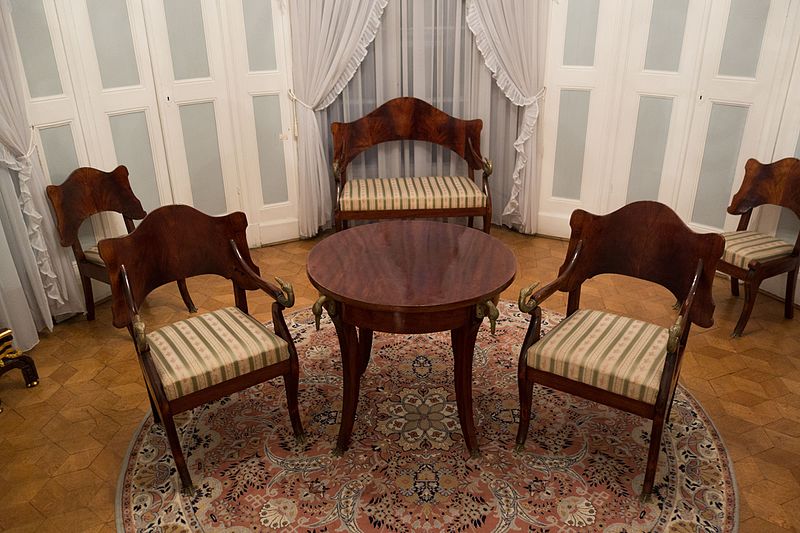 The fear of chairs is called Cathedraphobia. This is a sub-branch of general furniture fear called epiplaphobia and characterized by the anxiety towards empty chairs, mainly antiques. It manifests through sweating, shortness of breath, or anxiety.

Famous people with a fear of chairs

One of the unknown fears is the fear of chairs. This has been characterized as a division of general furniture fear and it often leads to sufferers seeking treatment from professionals in the form of antidepressants or beta-blockers.

The fear of chairs has been popularized in the mainstream media by Hollywood actors such as Billy Bob Thornton. The US actor once said he doesn’t like to be in a room with antique pieces of furniture such as old chairs, mainly made before the ‘50s. Patrick Fugit is another actor with fear of chairs, particularly when alone in a room.

As other phobias, the fear of chairs is treatable. There is no universally-approved medical treatment for the condition and medical professionals can try out various medication, therapies, and strategies in their efforts of reducing the fear of chairs.