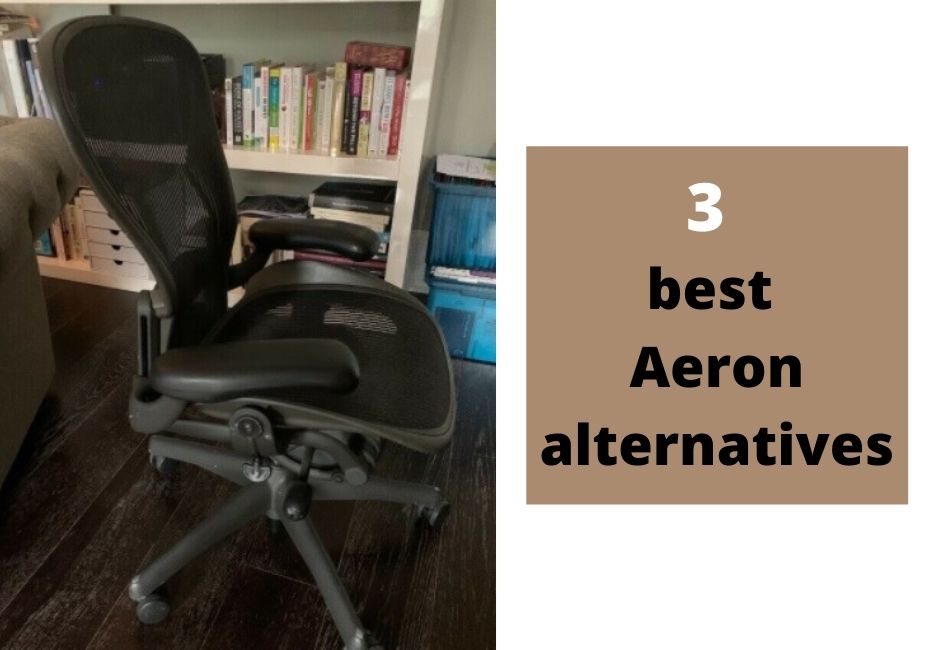 The Alera Elusion and WorkPro 9000 are the best Herman Miller alternatives. These aren’t knock-off chairs, but similar mesh office chairs with some types of ergonomics at an affordable price. Ikea also makes a high back mesh chair. Their Markus office chair is a very valuable alternative.

In all truth, we all know why people look for Herman Miller Alternatives. It’s not that their chairs such as the Aeron or the Sayl aren’t good, it’s because of their high price.

But what do you do if you want to sit ergonomically, without pain, and without spending a fortune? 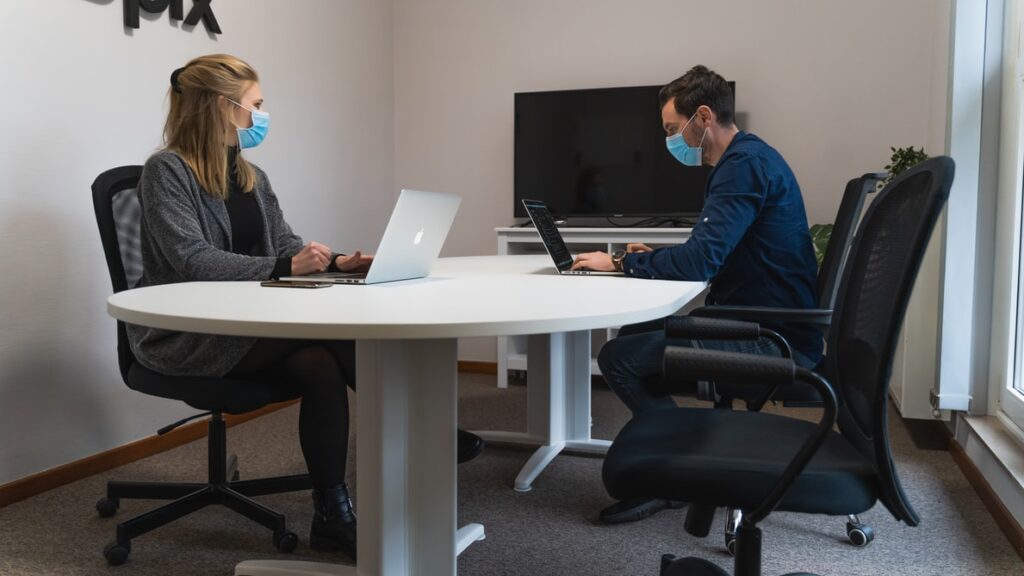 3 (Worthy) Herman Miller Alternatives as your next office chair

After considerable research, it turns out none of the chairs you can find in the $200-$300 range are worthy alternatives to Herman Miller’s Aeron chair. It’s simply too much to ask from cheap chairs to offer the same level of support. However, the closest competitors are typically chosen from one of the following office chairs.

Made with a contoured cushioned seat, the Alera Elusion is often mentioned in the preferences of those looking for a worthy Herman Miller competitor. This chair has a contoured seating area which is ideal to reduce pressure and circulation restrictions on your legs. It might as well be one of those cheap Herman Miller alternatives that are made for long hours of sitting.

Why it can replace a Herman Miller?

Made with a mesh backrest, this office chair comes with the breathability needed for your everyday comfort.

After a few years of use, it still holds up well as most users report.

The common issue it has is with the backrest height adjustment mechanism that tends to give out after a few years.

Made with height and width-adjustable arms, the Herman Miller competitor chair is among those that still offer good adjustability.

You should not compromise on posture even while using a cheap office chair.

Another highly valued Aeron knock off is the Quantum chair. Known for its overall versatility in the office space, it resembles Aeron the most. Both its backrest and its seat are mesh-made for ventilation. Unlike the Aeron, it also comes with a seat that adjusts by depth.

Why is it a Herman Miller alternative?

Made for at least 8 hours of sitting, it’s the type of office chair you buy yourself or the type of chair your company buys to keep you at the office longer.

Following your every torso move with its backrest, this office chair tends to impress with its overall dynamics and versatility.

It won’t win any innovation awards to compete with the Aeron but it’s a chair that offers a long warranty making it a superior long-term choice to the Elusion chair. If you’re buying an office chair for your home as an Aeron alternative, it might be the right choice.

Another valid option is the Ikea Markus. It isn’t an Aeron knock off or even one of the Herman Miller look alike chairs. This Herman miller competitor has its own identity and we’re guessing it’s selling in its tens of thousands.

It features a soft seat and a soft mesh backrest. The backrest is softer than on the Herman Miller, but it’s still supportive proving the versatility of a simple thin mesh.

One thing you have to note with its seat is that it’s not the softest. It’s far from the comfort of a bucket-style Alera Elusion Herman Miller alternative. But it works for those who need a stiffer surface.

Why does it work as a Herman Miller alternative?

The chair falls short in armrests adjustability. It simply doesn’t have any adjustability in the armrests which is troublesome if you’re too short or too tall.

At the same time, there isn’t much adjustability for backrest height for its lumbar support and seat depth, which means the seat can pinch the back of your feet when you sit too far back as a short person.

But as others have said, there isn’t a better chair to consider at this price range.

Is an Aeron alternative worth it?

An Aeron alternative is almost impossible to find without spending at least as much as on Herman Miller’s office chair. But the good news is you can still find worthy options if you have the right mindset.

What is the problem you are trying to solve? The problem is poor posture. As a result, you should prioritize a chair that is good for ergonomic desk posture instead of simply looking for an office chair that looks like a Herman Miller Aeron,

Have you thought about the long-term price of replacing 3-4 cheap office chair over the next 10 years? They might cost as much as the Aeron (seen in our Herman Miller vs Steelcase comparison) which is going to last a bit more. Both the Workpro Quantum and the Ikea Markus come with long warranty policies (7 and 10 years).

If you care about ventilated mesh materials, you can find them in all of the chairs above. Other office furniture brands such as Autonomous also offer chairs with these materials.

The Herman Miller Alternative that is right for you is likely found among these 3 office chairs. Sure, you can spend hours, days, and weeks finding a better Aeron knock off. But in the end, you will just realize just how good the Aeron office chair is in comparison to everything else.

But think about it this way, an office chair is also a tool for productivity. You can use an Aeron chair alternative until you save up to buy the real deal. Some even find out they are happy with their purchase either way.